If you've never had a car stolen, you don't know how violated it can make you feel.  To walk out where you parked your car, only to find it gone, is a terrible feeling. 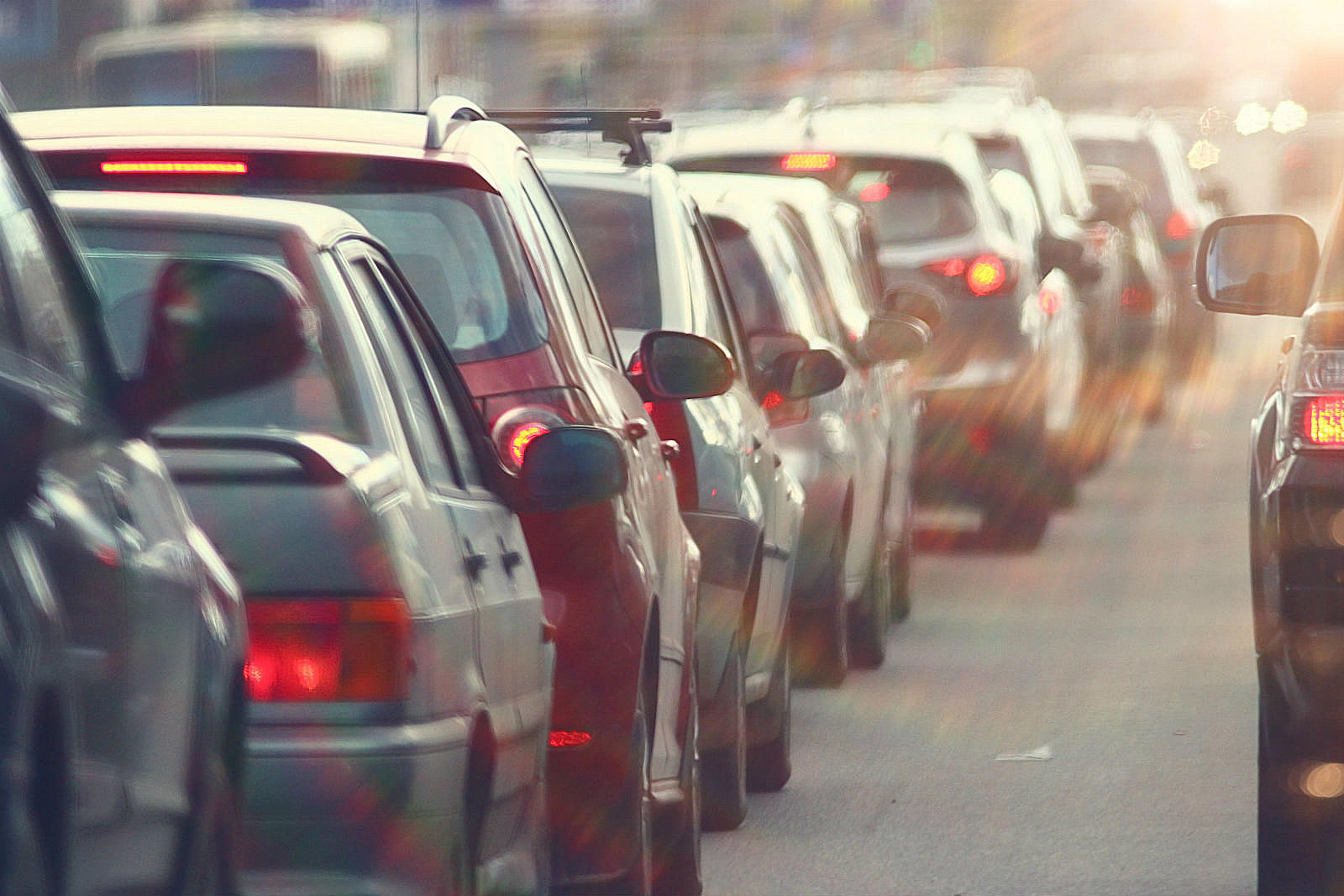 Granted, I've had cars that I wished someone would steal. Once I had a car in Houston that I was having trouble selling. A security guard at the place I worked, offered to make my car "disappear".  I asked, what do you mean, disappear?  He said for $300 he could make my car disappear and no one would ever find it.

I wouldn't fair well in prison and in Houston if your car is stolen, the insurance companies make you take a lie detector test before paying on your claim.

You would think that a certain model of vehicle that would be stolen the most often would be nice sports cars or decked out luxury cars, but you'd be wrong.

Get our free mobile app

It's not the nice expensive or exotic cars that get stolen the most. Not the F-150, or the Suburban type vehicles. It's none other than the Honda Civic. Not just any Honda Civic. The 2000 Honda Civic was the most stolen car in Minnesota in 2019, according to Bankrate.

Their are like a million Hondas cruising around, so maybe it's because they just blend in and don't attract much attention.

The first-ever Winter Olympics were held in Chamonix, France, showcasing a variety of sports and athletes. Stacker assembled a collection of photos from those first Games.

45 Movies Filmed In The State Of Minnesota

Categories: From Around Central Minnesota
Comments
Leave A Comment
One Curious Critter Surprises People Ice Fishing in Minnesota. [Video]
Grand Casino Announces Artist Line-Up For “Grand Country Nights”
Are Your Chickens Not Laying As Many Eggs? Here Are Some Reasons Why
My Minnesota Grandma Would Win at National Yodel for Your Neighbors Day
Witness Describes UFOs Spotted Over Forest Lake
(Watch) Minnesota’s Mitch Hedberg’s Appearance On “That 70’s Show
This Fast Food Restaurant Is Trying A New “Lid” To Help Save The Environment
Is this Restriction Enforced in St. Cloud?
Luke Bryan Announces 2023 Tour With Plans To Stop In Minnesota This Fall